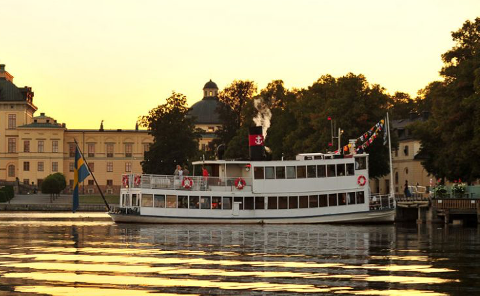 Stromma is one of the biggest tourism operators in Europe, offering city tours by bus and boat, as well as sightseeing packages. Until 2019, German cities were not part of Stromma´s network, despite their growing popularity as destinations.

Tourism in Germany is an important factor for the economy. It adds almost 4% to the German overall gross value added, and 6.8% of all employees work in the tourism sector. The country´s two biggest cities alone, Berlin and Hamburg, have an annual 13.5 millions and 7.2 millions visitors respectively. At the same time, the German tour market is highly competitive and partly restricted for newcomers – a challenge Stromma had to overcome when planning their market entry.

Looking into the German market, Stromma envisaged a start in the in Hamburg first. To provide local market intelligence, on the starting conditions and barriers, we conducted an extensive research on the sightseeing tour market in the Hanseatic city. In addition, we facilitated meetings with relevant political, administrative and economical stakeholders in order to making a plan how to move forward.

The second challenge revealed itself during the research and the meetings with the stakeholders: the sightseeing bus tour market in Hamburg is highly restricted, with limited operating licenses and strict entry conditions - obstacles which are difficult to overcome in the short term. 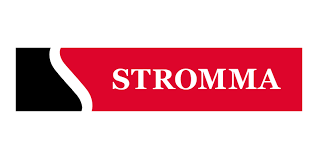 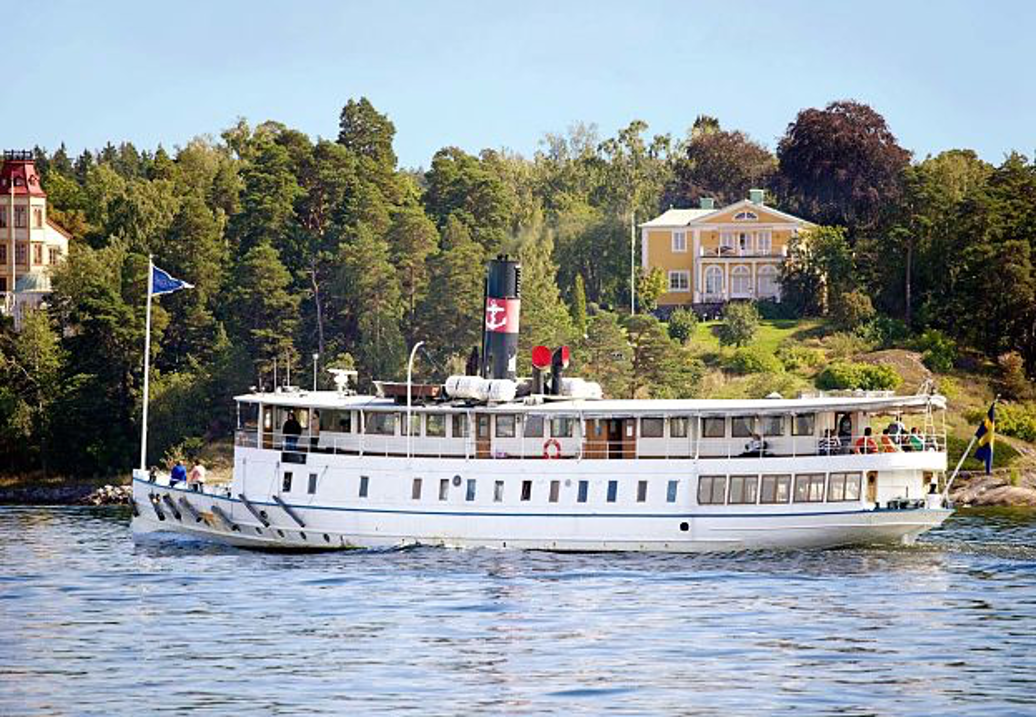 Due to the restricted access to Hamburg, Stromma concentrated on entering Germany in the capital of Berlin, where the administrative barriers and the given rules of the sightseeing bus tour market are not as high as in Hamburg. For the market entry in Berlin, we operated as advisor and provided administrative assistance, overlooking the process and the paperwork and being the link between company and the authorities. 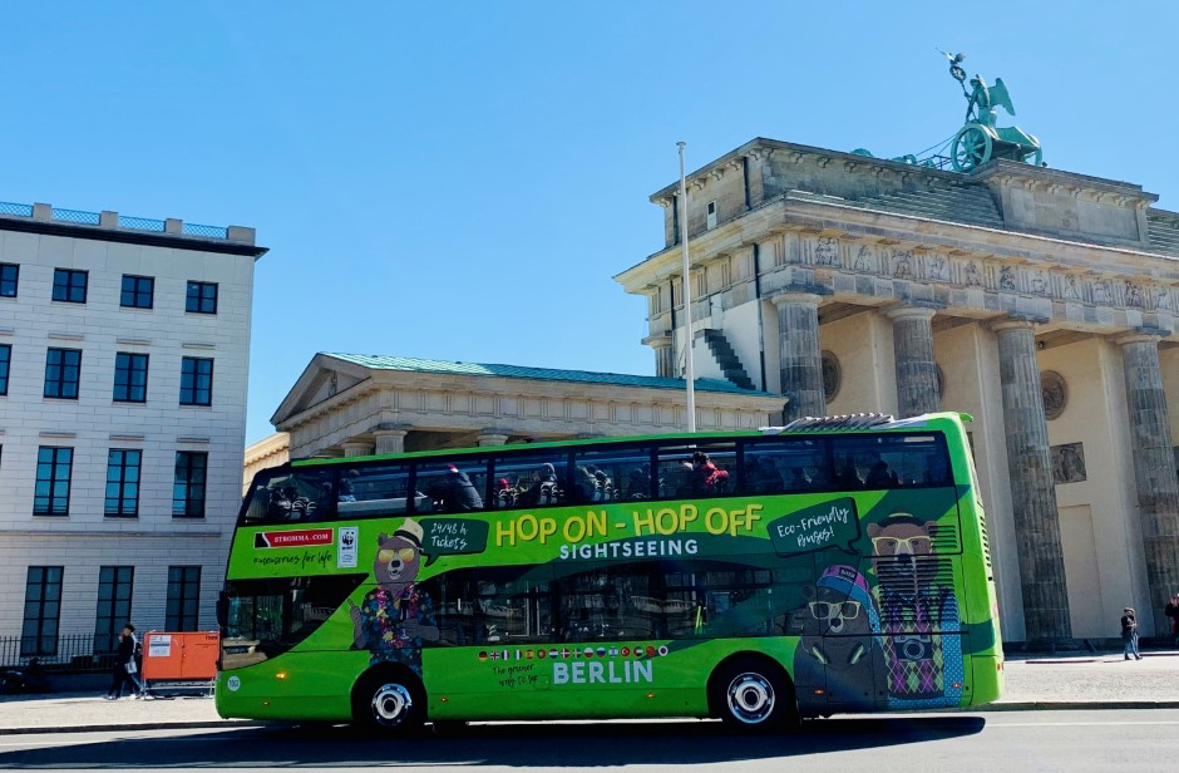 Based on the business intelligence provided and with the extensive help of EHRENBERG SØRENSEN Kommunikation, Stromma finally and successfully started with its first hop-on/hop-off business in Germany in Berlin in April 2019.