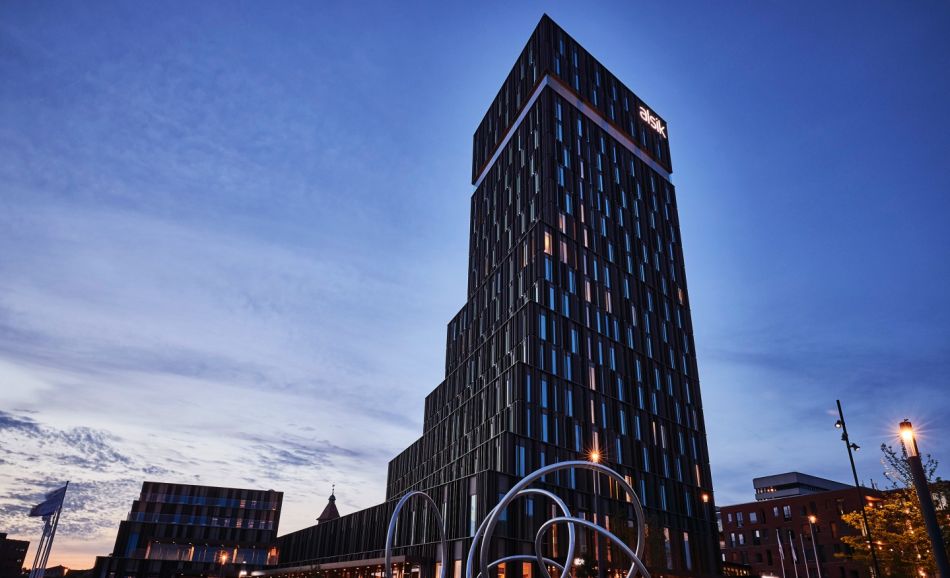 Alsik Hotel & Spa lies in the heart of Sønderborg in southern Denmark and is characterized by its Nordic design and natural materials. The 4 star Danish hotel is designed by Henning Larsen Architects and is especially known for its panoramic viewpoint on the 16th floor, the grand Spa & Wellness department that offers more than 60 different experiences and treatments, as well as its three restaurants, all developed and led by Danish top chef Jesper Koch.

The hotel-opening was planned for May 2019, where RIMC were responsible for the pre-opening and launch, however in connection with the commercial opening, the hotel was taken over by Steigenberger. During the process Alsik Hotel & Spa needed expert assistance with the media handling of the pre-opening, opening and post-opening phase. The hotel’s challenge was to spread the message about the opening of Alsik Hotel & Spa on the waterfront in Sønderborg and in particular creating and maintaining a good relationship with the regional and local media and thus the area's residents, who will be important stakeholders for Alsik for many years to come. 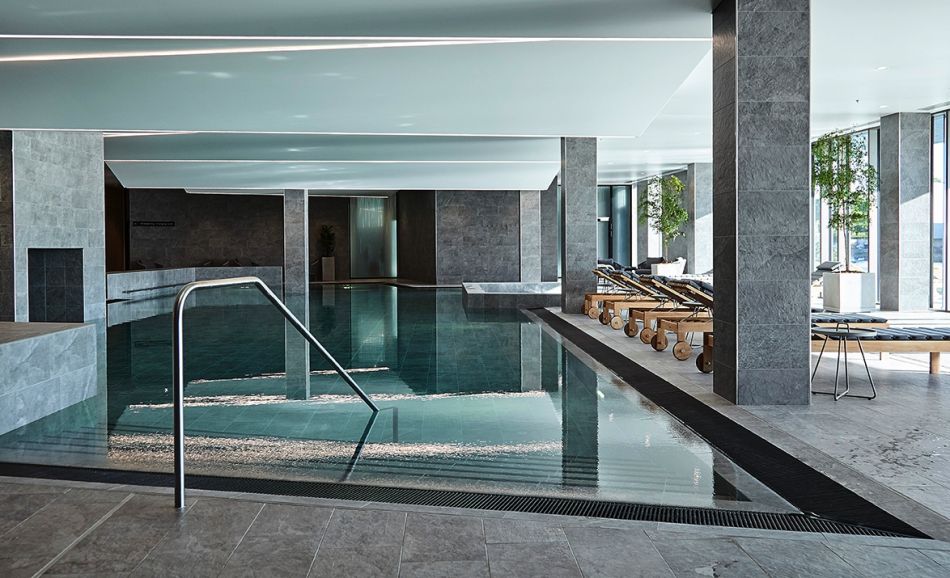 At the core of any successful public relations strategy is a solid network among relevant media. To create and maintain a good relationship with the regional and local media and thus the area's residents on behalf of Alsik Hotel & Spa, we laid out a strategic plan for the hotel opening based on the hotel’s target audience and the different phases.

The media effort for 2018/2019 was especially focused on creating a buzz around the hotel in the pre-opening and opening phase, why several press releases were distributed to the regional and local media.

The press releases were sent out on a regular basis in the five months leading up to the opening and gave a unique insight into the building process, the gastronomy that the hotel would offer, the Spa & Wellness area and of course covered the announcement of the opening.

Furthermore, selected key media were invited for a pre-visit to the hotel as we truly believe that ‘Seeing is Believing’. 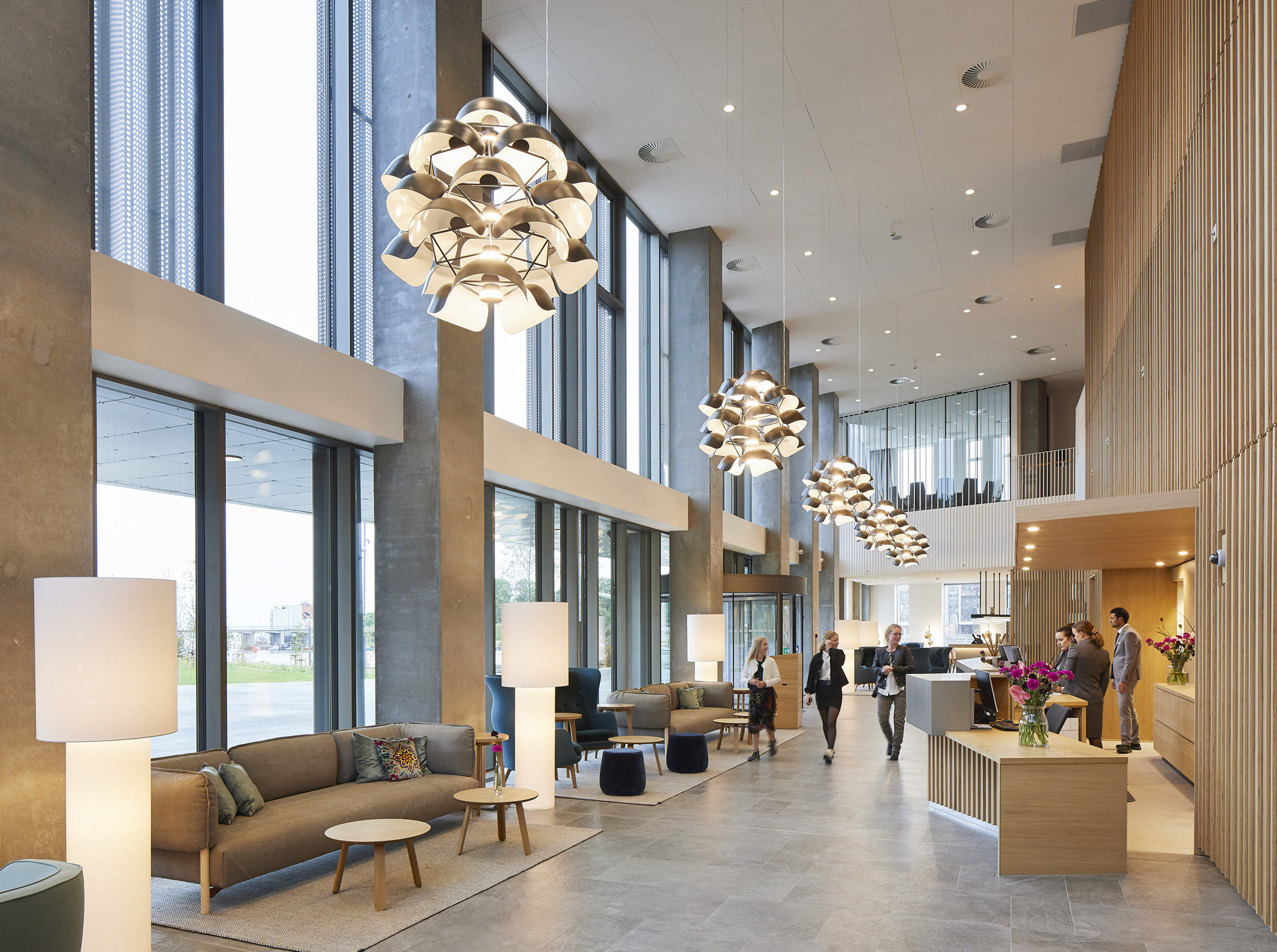 All press releases that was sent out for Alsik was picked up by the Danish media and out of a total of five press releases, four out of five had got eight or more press clippings. It testifies to an attention far above average and with a total readership of 10,920,154 and an estimated ad value of 122,875.00 EUR.

Through our media efforts, we managed to create a good relationship with especially local media and secure the desired regional and local coverage as well as coverage in relevant trade media, such as Horesta, Gastro, Jydske Vestkysten, Sønderborgnyt, Ugeavisen Sønderborg and Flensborg Avis and others.